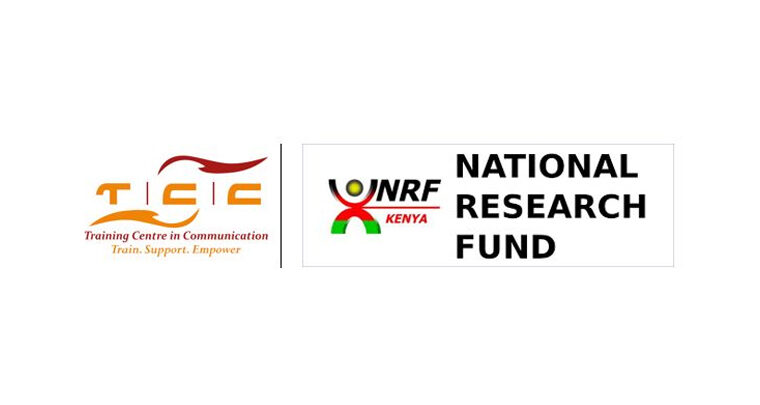 Training Centre in Communication (TCC Africa), in collaboration with the National Research  Fund, Kenya (NRF)supported  70 researchers  from 6 research and academic  institutes in building their  research capacity on how they could improve their research output and  visibility through open science.  The workshop was  hosted by  Maasai Mara University   . Participants noted that understanding the process of academic publishing and  open science  was  essential in making them more competitive , particularly when it came  to resource mobilization.

This is the first of a  series of  research capacity  workshops , TCC  Africa and   NRF  will be hosting in the country, with the objective of  supporting early career  researchers in  producing quality  outputs  and guiding them on effective  resource mobilization and  grants management. Academic and research institutes are encouraged  to nominate their  researchers to attend the series of workshops.

The need for a proper institutional framework to be established with the role of harnessing and directing funds towards meeting the national ST&I goals led to the enactment of the Science Technology and Innovation (ST&I) Act of 2013. The ST&I Act No. 28, Section 32, of 2013 led to the establishment of a National Research Fund (NRF) with a mandate to mobilize, allocate and manage financial resources to facilitate an effective national innovation system that would create required knowledge and innovations in all fields of Science and Technology for the growing economy.
The National Research Fund (NRF) is established under the Science Technology and Innovation (ST&I) Act of 2013, Section 32. The Fund became operational on 9th November 2015. The object of the Fund is to facilitate research for the advancement of science, technology and innovation.
Part VII of the ST&I Act, 2013, stipulates that the Fund will constitute a sum of money amounting to 2% of the country’s Gross Domestic Product every year and such other monies designated for the Fund by Parliament, donations, endowment or grants or gifts designated for the Fund.