The Training Centre in Communication(TCC Africa), is the first African-based training centre to teach effective communication skills to scientists. TCC Africa is an award winning  Trust, established as a non-profit entity in 2006 and is registered in Kenya.  TCC Africa provides  capacity support in improving researchers  output and visibility through training in  scholarly and science communication. 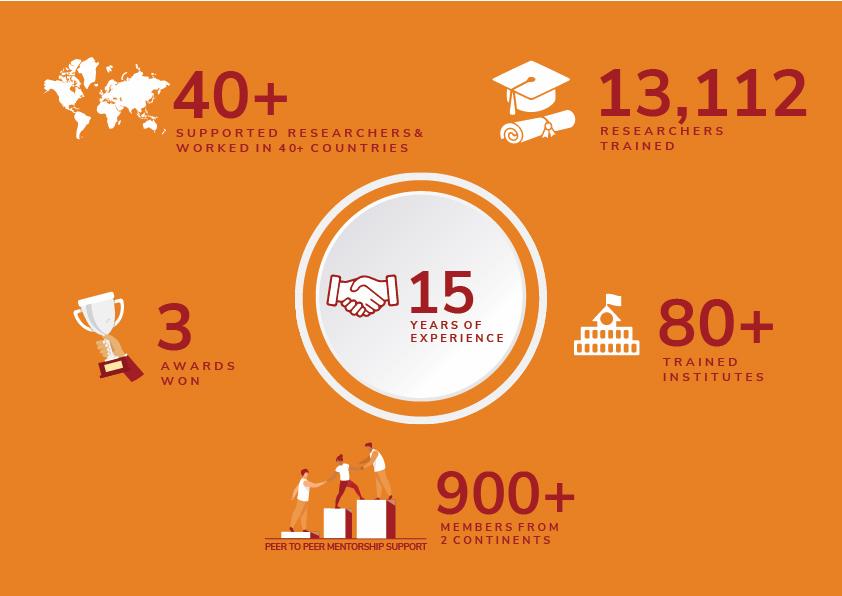 In todays’ competitive academic environment scientists need to know  how to effectively communicate with their peers; beginning with coming up with a research idea, writing  the proposal to communicating it. Beyond this ,researchers and higher education stakeholders need to understand  the academic landscape and the research lifecycle process and how it can make them competitive.

We  support published  researchers , on how to translate their published  work for various  audiences. This is done  through interactive workshops, where  we bring science media partners, and science  communication specialists and  guide  scientists how they can effectively communicate with different publics.

TCC Africa held its first course in October 2006 at Makerere University, Kampala, Uganda and in late 2007, signed a Memorandum of Understanding with the University of Nairobi, School of Biological Sciences, and has its headquarters on the Chiromo Campus, Nairobi, Kenya.

TCC Africa’s mission is to contribute to the increase in profile, locally, and internationally, of African science, and its impact on the life of Africans, by improving skills in technical communication in all forms, at academia and other relevant forums, in Africa.

To Train. Support. Empower. researchers   through capacity   in improving their research output and visibility.

TCC’s ROLE IN CONTRIBUTING TO THE SUSTAINABLE DEVELOPMENT GOALS

SDG 4- Quality Education
Democratization of Higher Education
One of the biggest challenges researchers in the Global South face is obtaining good quality education. Focusing on higher education, one of the problems universities and research institutes face is lack of capacity to produce good quality research outputs and access to high impact data to conduct research. It is in line with this, that one of our objectives is build research capacity on the accessibility and effective use of Open Access Data to improve research discovery and visibility . This in turn gives researchers in the Global South a level playing field and a competitive edge to produce quality research ,create collaborations and increase their funding pool.

SDG 17 – Partnership for the Goals
For TCC Africa to be relevant and sustainable, we believe in creating partnerships for effective research capacity to be built.

Aspiration 7– An Africa as a strong, united, resilient and influential global player and partner

TCC Africa’s Founding Director, Prof.Gabor Lövei is based at Aarhus University (Denmark), Department of Integrated Pest Management, where he does research in ecology, and teaches ecology and scientific communication and regularly teaches on TCC courses.

TCC Africa’s is supported by an Advisory Committee and Board of Trustees, composed of respected academics in East Africa and Europe. The role of the Advisory Committee is to support, guide and periodically evaluate the activity of the Centre. 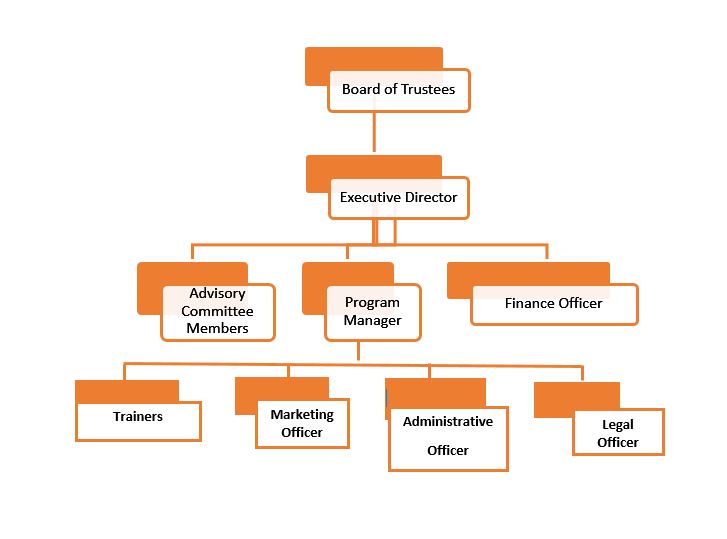 The aim of TCC Africa is to train a group of local Trainers, who will take an increasingly active role in the training program. Currently TCC has local trainers in Sub Sahara Africa who have taken up the training programme and continuous training of trainers takes place to make TCC self sustainable.

Since TCC Africa started its activity, over thirteen thousand, one hundred and twelvee (13,112) participants from over forty (40) different countries and over eighty (80) institutions have taken part in the long and short courses offered.

TCC  Africa is a signatory of :

The Conversation: In-depth analysis research news and ideas from leading academics and researchers. 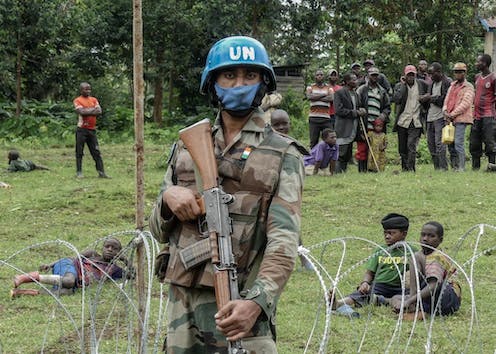 Recent clashes put eastern Congo’s M23 into the headlines again, but many other security problems persist in the area as diplomats struggle to tackle the underlying causes.
COVID is no gamble: physics-inspired simulations predict waves in four countries
22 May 2022 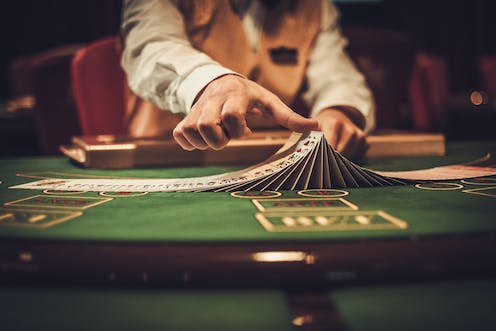 Monte Carlo simulations can predict different potential outcomes because they provide for the presence of random variables or elements.
Museveni's first son Muhoozi: clear signals of a succession plan in Uganda
22 May 2022 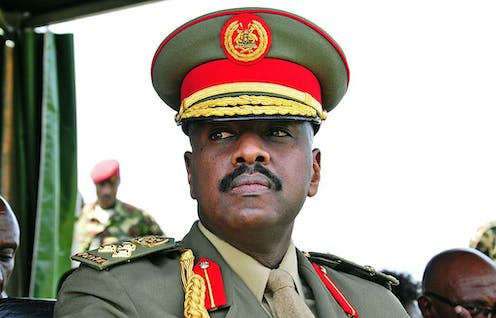 The plan to replace Museveni with his son has dramatically shifted from rumour to reality in recent months.
Angola's ruling party faces united opposition in upcoming poll. But it's pushing back
22 May 2022 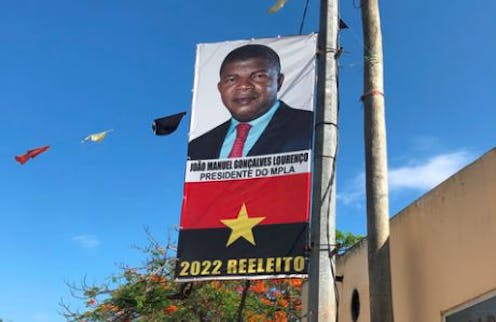 The MPLA is using all instruments at its disposal to hobble a new united opposition front ahead of the Angola election.
Togo looks like West Africa’s new frontier of violent extremism
21 May 2022 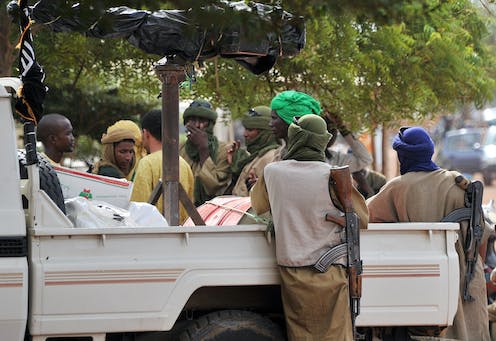 Recent attacks on Togo show that West African states must act quickly and decisively to stop the spread of violent extremism.