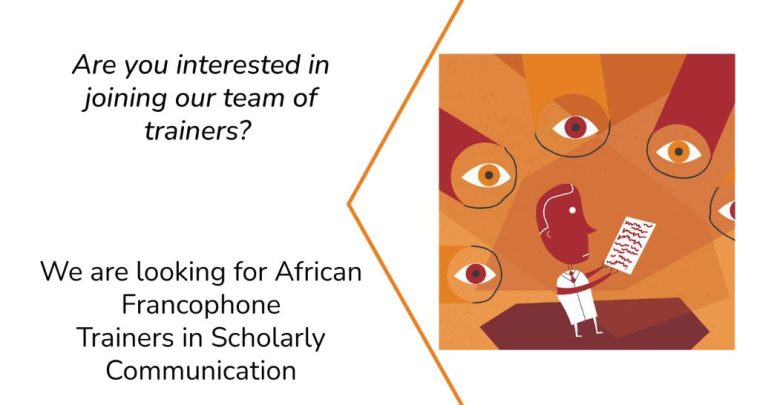 In a bid to increase its reach and support in Francophone Africa, Training Centre in Communication (TCC Africa) has started facilitating training sessions in French. The French language covers 31 countries of Africa which makes it the home of the majority of French speakers in the world.

There has been a considerable rise in scientific research activities in Africa hence a need for the scientist to engage with local and global audiences through inclusive and culturally-relevant strategies. This initiative is an especially important step in effectively lowering the barriers and broadening access to knowledge while promoting diversity and inclusiveness in science communication.
“If we are critically looking at being inclusive in the continent, we need to be conscious of adopting the African Union integration languages that research is being worked on, thus, it makes sense as a first step  to start  training in French and  support Francophone  Africa,” said  Ms. Joy Owango TCC Africa’s  Executive Director
The Training Centre in Communication (TCC Africa) is the first African-based training center to teach effective communication skills to scientists. TCC Africa is an award winning  Trust, established as a non-profit entity in 2006 and is registered in Kenya.  TCC Africa provides capacity support in improving researchers output and visibility through training in  scholarly and science communication.
TCC Africa’s mission is to contribute to the increase in profile, locally, and internationally, of African science, and its impact on the life of Africans, by improving skills in technical communication in all forms, at academia and other relevant forums, in Africa.

Our objective is to train. support. empower. researchers  through capacity in improving their research output and visibility.
Share: