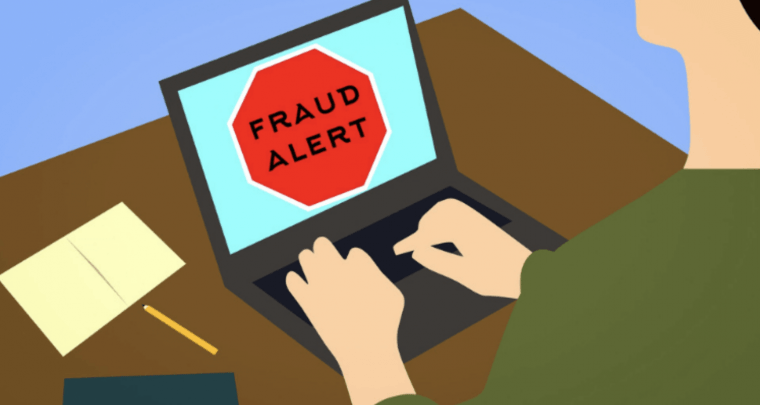 Recently I walked past my colleague’s office and noticed he was laughing. I asked him what was so funny.“I am reading about an authorship story of ‘Stronzo Bestiale’,” he chuckled. “Apparently, a US physicist (William Hoover) was struggling to publish his research in the 1980s. He overheard two Italian women refer to someone as ‘Stronzo Bestiale’. Hoover decided to resubmit his papers to the same journals that rejected them. On resubmission, he changed the title and added a fake co-author named ‘Stronzo Bestiale’. It seems his intention was to insult the editors, but instead, they missed his insult and his two papers were published. If you search for ‘Stronzo Bestiale’ on Scopus, two articles co-authored with Hoover come up.”

“On a serious note, some authors are adding fake co-authors from well-known academic institutions to their papers” he said. “What is more astonishing is that this unethical practice appears to be on the rise” he added.

I was astounded. “You mean researchers who are struggling to publish in highly acclaimed journals are turning to imaginary authors to get the attention of journal editors?”

I looked at my colleague’s computer screen to see the article he was reading. “Why would someone add a fake co-author? I asked. “The only authors listed on a paper should be those that deserve the credit.”

“Well, sometimes it is not that simple” he replied. “You get ghost authors – professional writers – who are employed to write up research conducted by scientists. Ghost writers are commonly employed by pharmaceutical companies to compose clinical trial reports.”

That makes sense, I thought. Ghost writers only compile the research performed by others. Thus, they are not considered co-authors.

He continued… “sometimes a PI is added as a co-author, even if they did not contribute to the project. These ‘gift authors’ are frowned upon by publishers – they should not get credit for research they did not perform.”

I disagreed. “Surely a PI should be listed as a co-author on a paper. After all, the student performed the research in their lab, funded by their grant money.”

My colleague shook his head. “Not at all, in such a case, a non-contributing PI should be thanked in the acknowledgments. Most journals follow the International Committee of Medical Journal Editors (ICMJE) authorship rules. These state that authors must contribute to the design, data collection, analysis, and interpretation of the research. Authors must also be involved in the write up of the work AND take responsibility for the integrity of the research.”

“Aha! Now I understand the difference. What I don’t understand is why someone would give credit to a person who does not exist.”

My colleague pointed to his article. “Academia demands a high number of publications from you. The more prestigious the journal, the better. Also, authors are under pressure to publish their work fast. It is competitive out there. Journals can only publish a select number of articles. They receive many submissions and at times it is difficult to decide which ones to consider for publication.”

“Furthermore, researchers are more likely to trust published work affiliated with well-known institutions. This translates into higher visibility and citing’s of these papers. Therefore, there are several motives for fabricating co-authors.”

“First, an unknown author’s paper (from an unfamiliar academic institution) may be taken more seriously if they appear to have collaborated with a prestigious institution.”

“Second, if a researcher is attempting to publish fraudulent work, a co-author from a well-known and trusted institution could make their work seem plausible.”

“Third, someone wanting to make a controversial statement might use a fake name from a prestigious university instead of their own. Again, this lie gets their work noticed.”

“Some researchers got away with this for years” he said. “A wildlife veterinarian (Jesús Ángel Lemus) used an imaginary co-author named ‘Javier Grande’ on his publications. He claimed that ‘Grande’ performed the bench work relating to pathogens determinations, a skill-set that Lemus did not have. This was his way of giving credibility to his fraudulent work. Instead of being famous for the effects of environmental pollution on wildlife, Lemus is now known for being the author of 13 retracted papers.”

I let this all sink in and said: “If you need a co-author from a credible institution, a real name will raise suspicion. Today’s world is extremely interconnected and the ‘real person’ will probably find out. However, a fake, common name – although unknown – from a respected institution is likely to go under the radar.”

I realized the implications this has on published work. Editors and reviewers have a responsibility to publish accurate research. Readers need to be able to trust the publishing process. In turn, publishers rely on the peer review system. Most importantly, people’s lives are at stake when one considers the ramifications of fraudulent research published in fields such as medicine.

It made me wonder whether editors have erred on the side of caution. Would they rather publish a paper from authors and institutions with a track record of good research? Is this in effect an unfair short-cut in their decision-making process? What measures could they take to verify and trust the research that they choose to publish that is fair to all researchers? Please let us know your ideas in the comments section below.