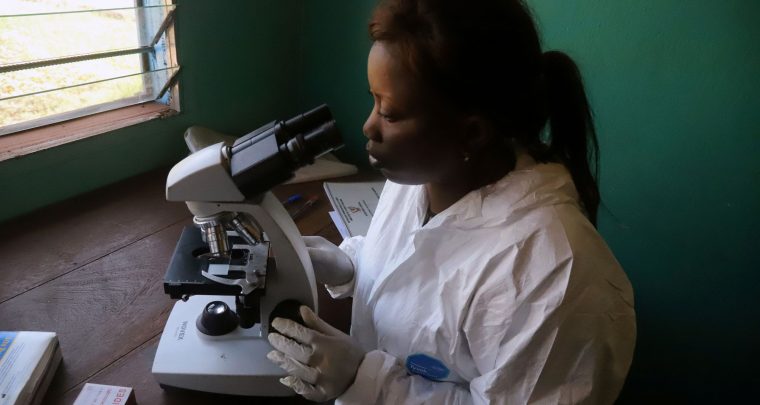 African languages will have a formal role in the scientific research community with the launch of a repository that encourages and accepts research in indigenous languages including Swahili, Akan, Zulu, Igbo and more.

AfricArXiv is an online platform that publishes preprints submitted exclusively from African scientists or those whose research is relevant to the continent. It is the latest to join a small, but growing roster of science publications trying to make sure African scientists don’t get left out of research publishing cycles. Preprints are drafts or complete articles that have not been peer-reviewed. They are especially useful because it allows scientists to receive quick and early feedback on projects they are working on.

While it is likely that most research will initially be received in English and French, the option to submit in local languages will be welcomed. There are more than 2,000 African languages but their place in education has been delegitimized in favor of colonial ones based on several myths. This is despite research that shows learning in mother tongues is not only cost effective (pdf. p.21) but greatly improves cognitive development and the efficiency of learning across all levels, from primary to tertiary education.

The African edition of the publication follows similar trans-language preprint editions for scientists in Arabic and Bahasa Indonesian.

The idea for AfricArXiv came from tweets during a science summit in April, say co-founders Justin Ahinon of Benin’s National School of Statistics, Planning and Demography and Jo Havemann of Access 2 Perspectives (Germany). AfricArXiv is targeted at academics working in varied fields including architecture, physical and health sciences and mathematics. According to Nature, the platform will be hosted on the Open Science Framework (OSF), a free, open-source software that allows researchers to connect and share their work. It will support preprints, postprints, code and data. It is also free to use, and the hope is it will encourage a wide range of collaboration between scientists and with other non-science disciplines.

There is a growing awareness in the scientific community that Africa’s scientists are not getting the needed attention they need for their work. African scientists have long been disadvantaged by the very fact they are in Africa. For their research to be accepted globally, it must be published in a peer-reviewed journal, usually one outside of Africa, and the logistics of accomplishing this are difficult.

But things are changing.

As it originally appeared on Quartz Africa